Well, it’s December 5th, 2020, and I sit here in the middle of the night – wide awake. Why can’t I sleep tonight? It’s because my mind is flooded with memories of my son, Matt – who I gave birth to 33 years ago today. My first child and son went to heaven this year on April 13th so this is a first for me – this day without him here on earth.

His birth in 1987 was one that I awaited with baited breath – literally. From 8 weeks into the pregnancy, I knew there were problems, and so I searched out a wonderful doctor and went on short term medical leave to lay in bed for the duration of my pregnancy. On December 5th Matt was only 4 weeks early and as the doctor said, that was a good thing. The team of doctors met me at the elevator and within a short time, after our emergency C-section,  Matt was here! He was born at 8:32 pm at night, 4.9 lbs! He was just so tiny. It took us both 10 days in the hospital before we could go home. When we left, he weighed all of 5 lbs! The first year was tough but, my son made it!

I truly believe, even still, that I chose the right name, as Matthew means “Gift from God”. To me, then and now, he was my gift from God.

He always had a big smile and especially on this day! His life was filled with ups and downs but he loved his birthday! Last year, I could not get up to Baltimore from OC to see him, but we Facebook messaged, I sent him a Panera gift card and then, just about a month before he went to heaven, I got a notice that he activated and used it.

That makes me feel good to know that he enjoyed a little Panera Bread.

For me, there are times when I have such regret as in the last month of Matt’s life he reached out several times and I did not call or communicate back. I had my reasons then, but now I just wish I’d made that phone call to him. I’d give everything I have to hear his voice one more time on the phone now.

Tonight it is pouring rain – that reminds me of Matt as he really disliked rain. He’d say, I’d rather it snow. Right now, tonight, I feel like the rain drops are my tears pouring down my face that I cannot control. I miss him so much and some days are much harder than others – like this one.

On December 5th, 1999, my mom, and Matt’s Grandma Freda went to heaven. I told Matt she chose his birthday so that he’d always remember how much she loved him. I feel the sense of the two of them together now – smiling down on me. It was an ongoing joke with Matt & I (yet, I think we both believed it) as every year he’d talk about how Grandma Freda was going to make it snow on his birthday so that he could get out of school. This happened many times! But, then as adult in his first year in the Air Force in Texas, it snowed on his birthday! It had not snowed there in over 20 years, but for Matt – snow! 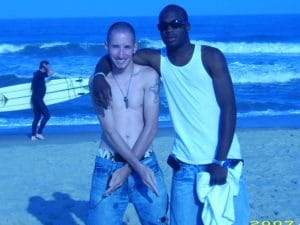 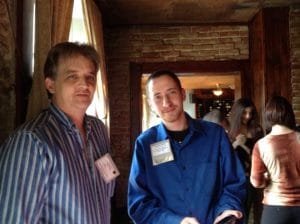 This is also Matt’s very best friend’s birthday, Ty. Although Ty is a year older than Matt – they both shared this same day. It was always something Matt cherished – spending this day together with Ty.

And, this is why I am not sleeping and thought perhaps, by putting it into words in this blog, it would help. Happy Happy 1st Heavenly Birthday, Matty! 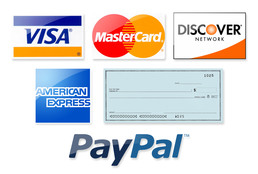